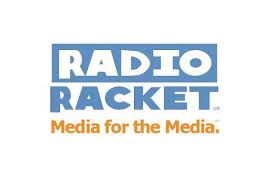 Thanks to those of you who took part.
We had a blast.
We're working to make a recording of this year's show available in the coming days.

This site will be updated in "Racket time."
So it could take a little while.

It would be nice if this page eventually becomes a thing, but for now check in occasionally to monitor its gradual improvement.

Usually toward the end of the month.

TRIVIA- The annuals started with the "Radio Racket 7 1/4-Year Reunion" in 2013, intended to be a "one-off." Response was greater than expected, and the tradition has continued every summer since. The yearly show has survived more than three times longer than the original weekly one. 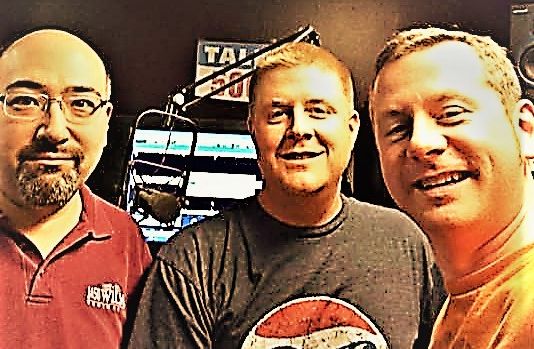 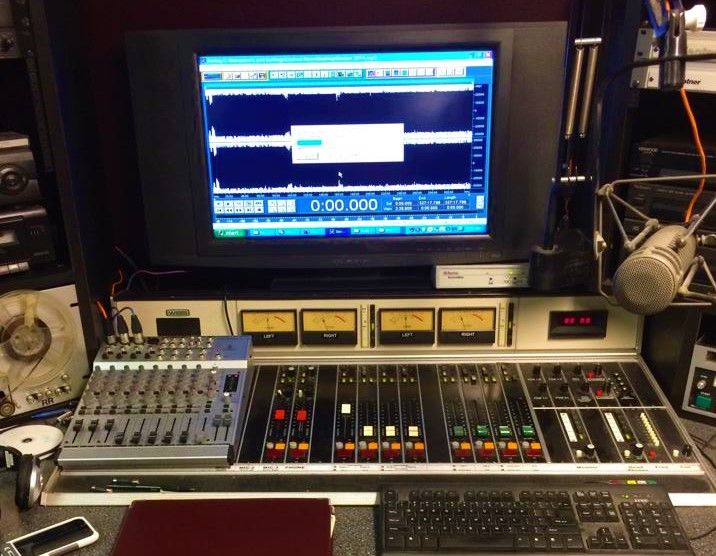 It's been re-located several times since Radio Racket began, but each of the first six annual shows ran through this vintage Ward-Beck console.

TRIVIA- The Ward-Beck console used for Radio Racket was originally in service for years at Philadelphia's venerable EAZY 101.

TRIVIA- The original Radio Racket was on the cutting edge of "social media." Long before Facebook and Twitter became ubiquitous, we were among the charter communities of the now-defunct Yuku social network. Radio Racket was also on Casual Forums, EZ Board, and MySpace. 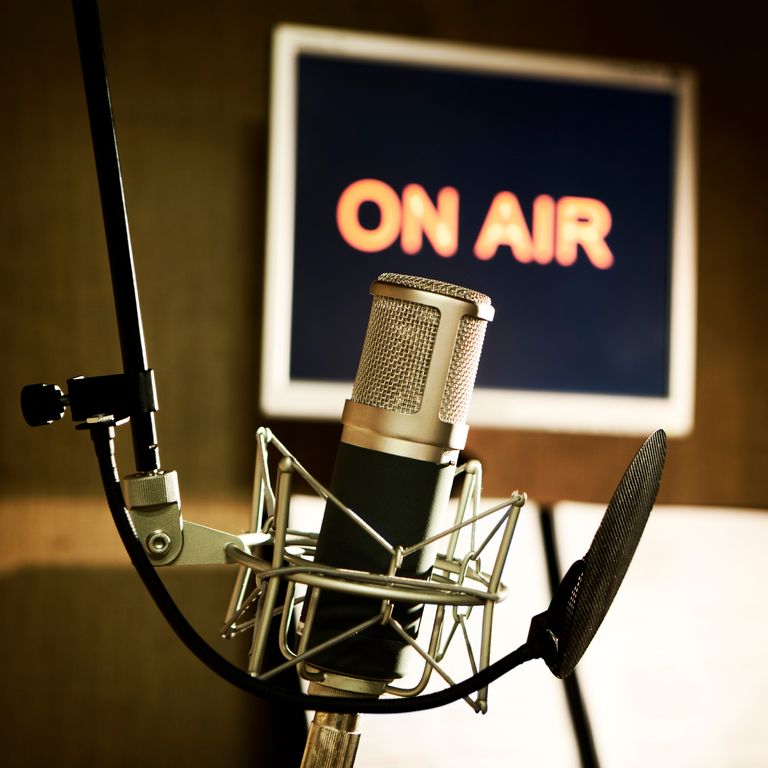